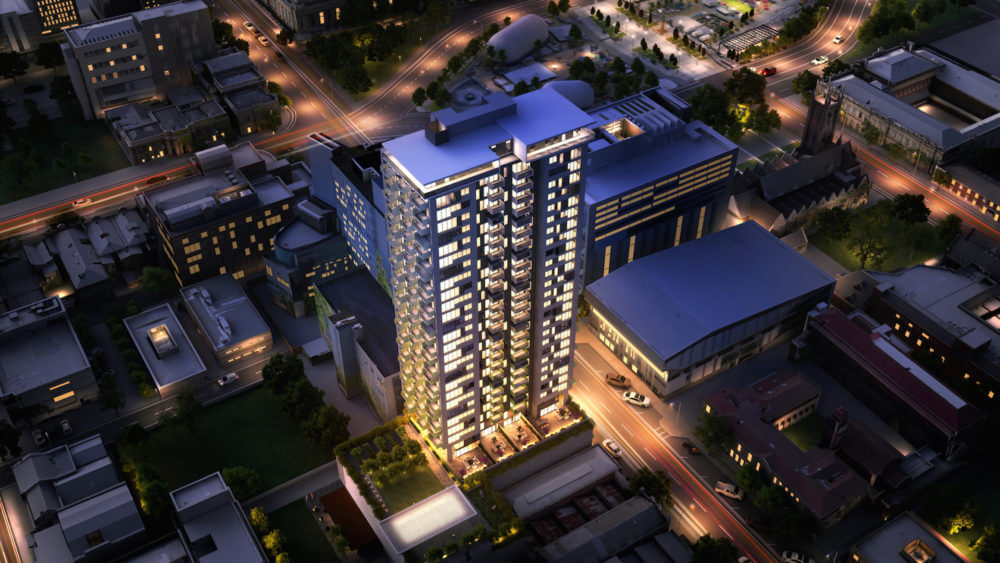 PENTHOUSE owners will be living 100m above Victoria Square in a 30-storey tower set to become Adelaide’s tallest residential building.

The $100 million Kodo development, next to the Federal Court building on Angas St, will have 208 apartments and top out at 103.2m.

That will make it about 14m taller than the Vue on King William apartment project under construction at the southern end of King William St.

Kodo will have a communal “sky garden” and recreation area at the top of a five-level podium that will serve as the base for a tower rising a further 25 storeys.

Kodo will now be the first stage of a masterplan for the combined 5340sq m development site, which will connect Angas and Carrington streets via Penny Place with a walkway and plaza. Stage 2 would be another large apartment tower.

South Australians can now access up to a $6,000 rebate on home batteries thanks to the state government’s new home battery scheme. The subsidy applies to battery packs, which are installed and hook into existing...
Read more
12.10.2017

If you’ve ever wanted the convenience of inner city living, but didn’t want the size constraints of the apartments on offer, a brand new option has just hit the market. Penthouse living, without the penthouse...
Read more
7.09.2017

If you’ve ever wanted to buy a home in Prospect, you’ll know it’s incredibly hard to find anything. It’s a difficult area to buy into, especially if you want something affordable. After trying for 6 months...
Read more 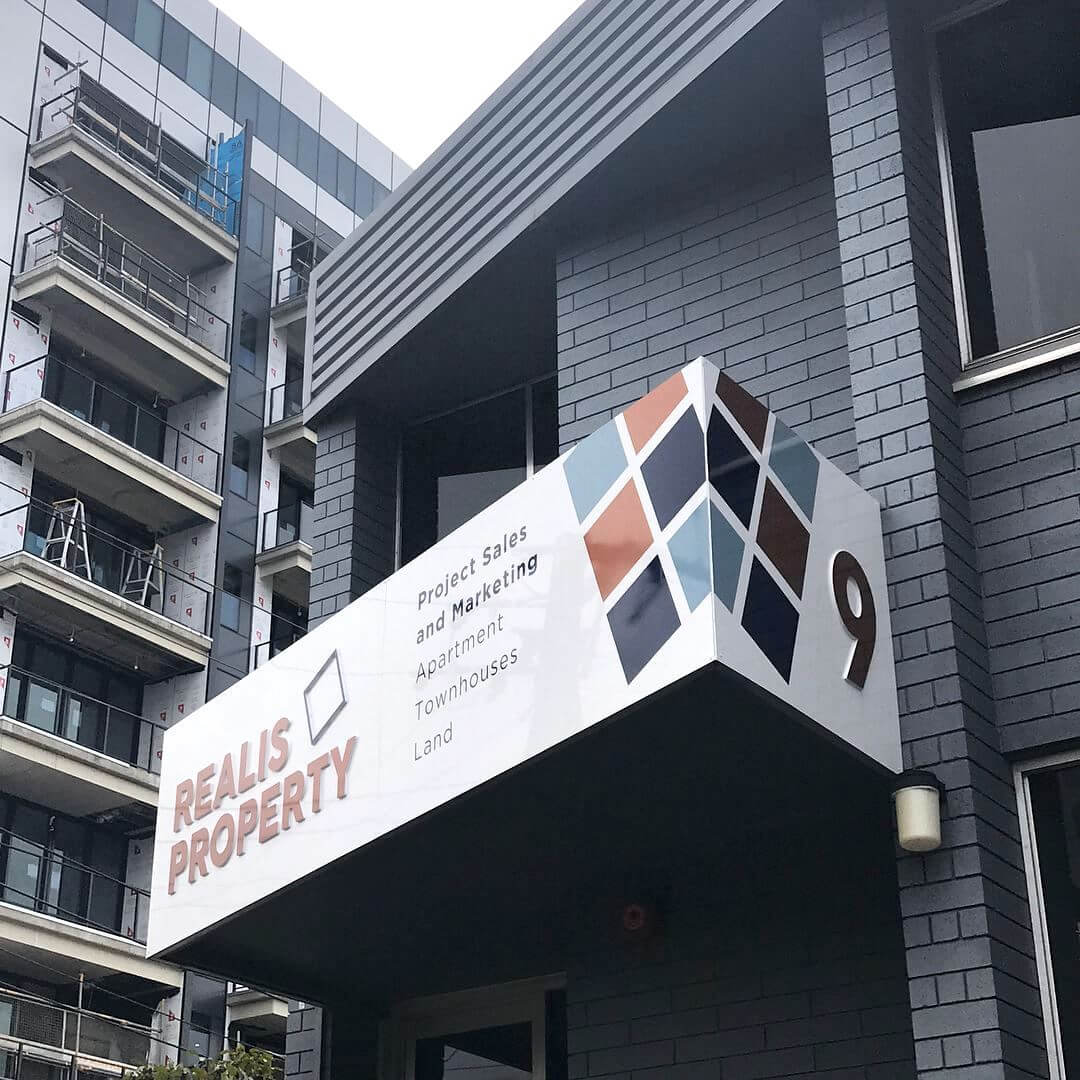